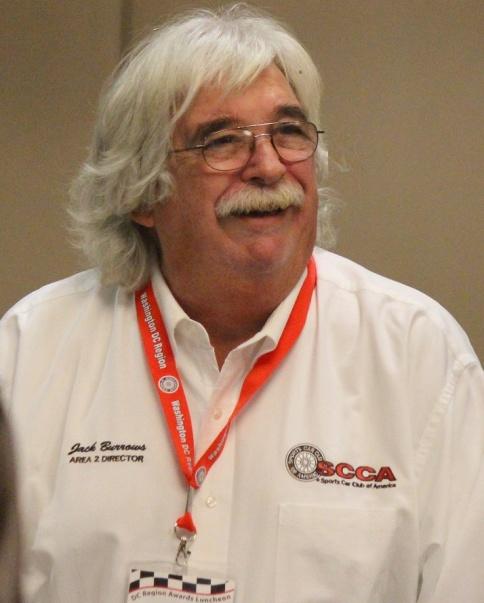 I recently realized something which was vaguely disturbing, namely that a recent Majors event marked the 50th anniversary of the first SCCA race I ever worked – the 1969 Spring National at Marlboro Raceway. I’m not a 50-year member though. That was before the requirement to be a licensed member to work in hot areas, so I worked under a series of worker log books for 11 years before finally joining the club. Regardless, the realization of having spent a half century at it made me feel old.

Like me, SCCA has been through a lot of changes since then. Most significantly, for anyone interested in competing on a road course, we were effectively the only game in town. Or there was gymkhana, which became more competitive and ultimately evolved into autocross/solo.

Other organizations were conducting autocrosses, but SCCA regions lucky enough to have access to racing venues largely ignored them because of the sense that racing was the club’s core business. There were even occasional “field trials” which largely went away until re-emerging as RallyCross.

Like everything else, cars have changed dramatically and so has the motorsports environment. SCCA has long since ceased to be the only game in town. Marque clubs became more active in autocross and track events, and other organizations emphasizing track competitions have grown. The solo program grew geometrically, but the same can’t be said for racing. My personal perception was that SCCA viewed emerging competitors as pesky “wannabes” and stuck to the position that “if you’re serious about racing, SCCA is the only place to be.” While that position may still have some truth, things like the complexity of preparation rules and classes have opened the door to allow those heretofore pesky wannabes to siphon off enthusiasts who feel more comfortable in their environment. In recent years SCCA has realized that we have some serious competition in the motorsports market and are no longer the only game in town, but our adaptation to the new market environment has been impeded by our long-standing corporate culture.

There’s good news though. The solo program is healthy and strong. RallyCross is growing. Although the same can’t be said for our racing program, help is on the way. SCCA has been working to mitigate barriers to participation such as cost and complexity of cars and classes and has been streamlining the competition licensing process. There has also been greater support for non-racing track events such as PDX/HPDE and time trials along with programs such as Track Night in America, all of which can provide a gateway and ultimately generate new racers. We have also seen such things as the Washington DC Region’s development of bracket sprint racing program, which is totally independent of car classes and is open to virtually any fendered car that meets safety requirements.

So instead of sitting back and watching ourselves be slowly swamped by competing organizations, SCCA is looking forward and moving forward. The Road Racing Board (formerly the Club Racing Board), which had previously been forced to emphasize car classes and rules, has incorporated a group specifically charged with developing strategies to rejuvenate the racing program. Also, the Board of Directors’ Strategic Planning Committee is looking forward at SCCA as a whole. As a member of the former group and chairman of the Strategic Planning Committee I’ve seen the participants’ dedication, concern, and innovative thinking, and I’m optimistic for our collective future.

There are no overnight fixes. But I firmly believe we are making course corrections which will benefit us all as a club. All I can say for certain is it will take place in a lot less than another 50 years, which is a good thing for me because I expect to be around to see it.

One thought on “The Director’s Chair”