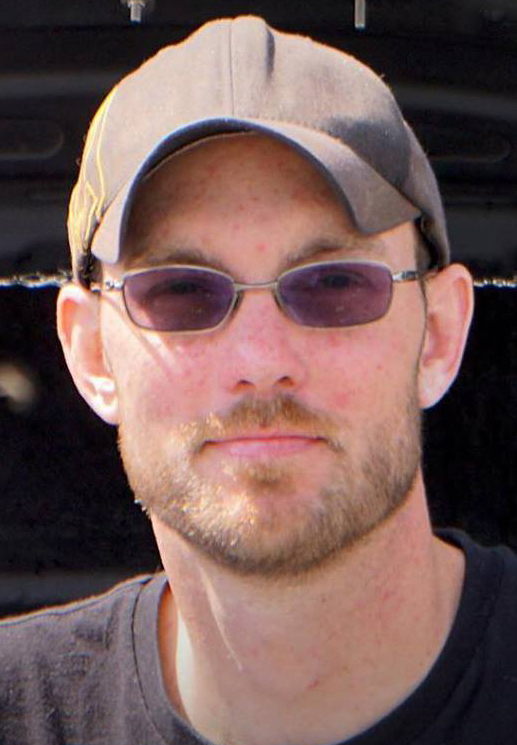 There’s no member spotlight this month; partly because of low participation and lack of time on my part. But mostly because we lost a fellow (local) racing fanatic a few days ago after a seven-year battle with cancer, and I felt the space was better served paying tribute to him.

Todd Trump — although not an SCCA member — ran a few rallycrosses with the club back in 2014 and was very active in car shows, wrenching and motorsports over the years. If your paths ever crossed, you probably know that he was always willing to lend a hand or advice or — in my case — some spare STi parts for the WRX (don’t worry, I’m still DS legal).

I’ve known Todd’s family for — we’ll just say — more than 15 years. His perseverance is rivaled only by their strength, which continues to amaze me. The world lost one hell of a (car) guy this week. May he rest in peace.