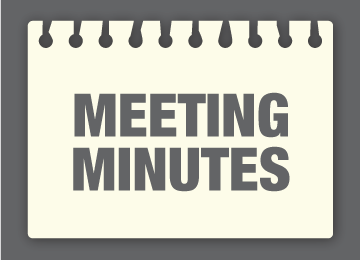 RE Report — given by Melissa Mauro