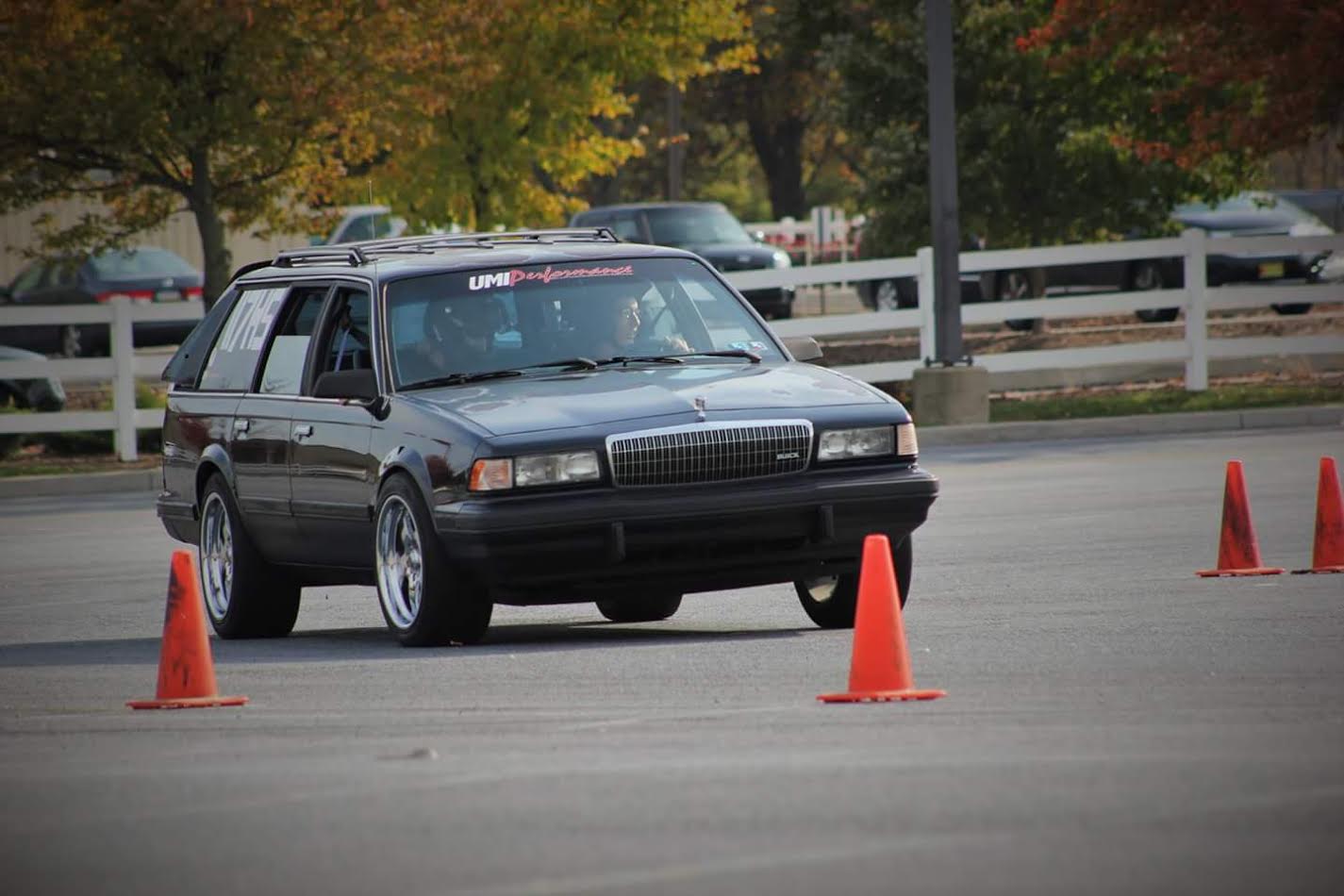 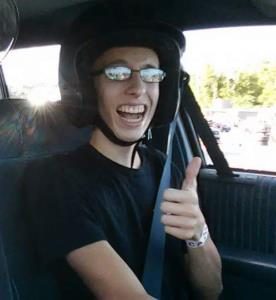 Although we have seen Lane Coyle around for a few years he is in all actuality one of our newest members. Lane became a full-fledged member just this year. Although he was not a member, his father, Brian Coyle, was and is a member. This is what started Lane spectating SCCA events. We have all gotten to see Lane spectating, supporting, and helping his father at quite a few events over the years.

Lane has grown up watching and helping his father work on and race cars. Watching from an early age and later helping is what really sparked his interest in cars. Working with and learning from his father has exponentially increased his knowledge and ability surrounding all things mechanical. Attending his father’s SCCA events assisted in rounding out his knowledge and further peaking his curiosity in auto sports.

Lane participated in his very first event on September 11, 2016 at the Farm Show Complex. Although he only had his permit at the time this event cemented his love affair with autocross racing. This year he became fully licensed and a full member of SCCA. I know we are all looking forward to seeing the great things he will most certainly accomplish!