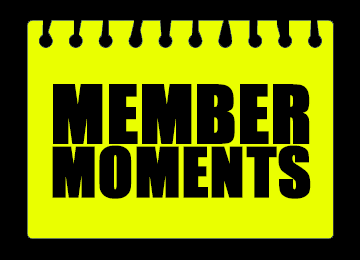 As the 2016 calendar year slowly comes to an end we were still able to find a few members out and about running with other regions. Below are a few of the highlights since the last newsletter, and you can find a great recap of Weatherly Hillclimb written by Shawn Mellinger.

Darian Taggart ran a Mazada 3 in the STF class taking position 1 of 2 and winning a trophy in his class.

… was a hit with Susquehanna Member Greg Kulp and Lori Wright winning a Trophy for Best Team Costume. Greg and Lori dressed as Cruella de Vil and he dog. While this would be something we would love to have seen they unfortunately they removed their costumes before they were photographed receiving their trophy. 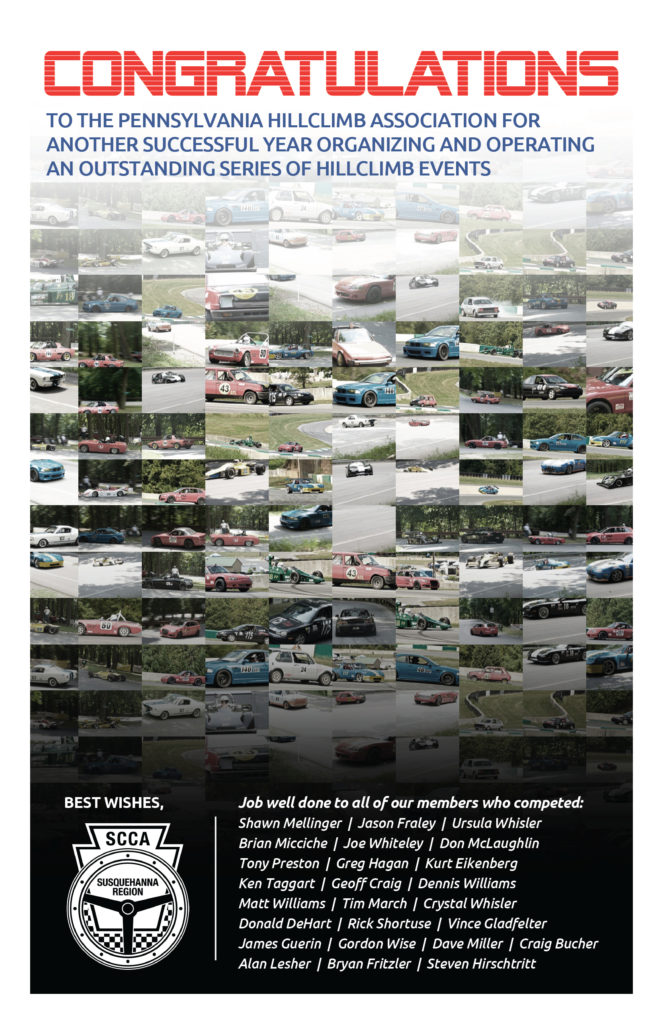 Pennsylvania Hillclimb Association held their year-end banquet last weekend and Susquehanna members reported it was a great time. And a lot of our members walked away with trophies. Final 2016 results for Susquehanna members are listed below. Congratulations to all competitors on a great season with PHA!